Ahmad has started his working career back to 1984 at Qatar fertilizer Company (QAFCO) progressing over a span of 13 years from a Mechanical Technician to Mechanical Project Engineer. In 1997 Ahmad was appointed as the Lead M&E Project Engineer at Water Projects Department at Ministry of Electricity & Water serving for 4 years within which he became the Head of the Department in 1999.

In April 2001, Ahmad moved to Qatar National Olympic Committee as the Programme Leader responsible for planning and delivery of some 32 prestigious sport facilities and projects for Doha 2006 Asian Games. In early 2006 Ahmad was appointed as the Managing Director for a local company, providing multi-disciplinary engineering and construction services, and served for nearly 7 years. Finally, he joined the Public Works Authority in 2013 as the Lead Advisor for Contracts and Project Management supporting some multi-billions infrastructure and building programmes, and now he is in charge of the President Technical Office. 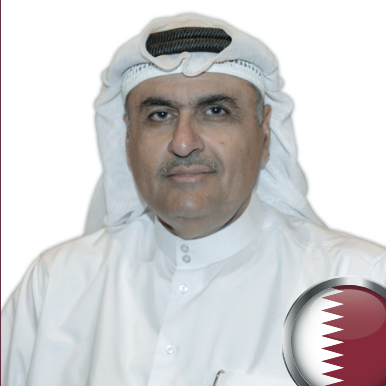 1992 - 2008: Free-lance architect - More than 70 projects and works (reform and new construction) of industrial, healthcare and educational buildings, single-family and multi-family homes, as well as public space.

2008 – 2021 Public Space Services at the Metropolitan Area of Barcelona

Apart from the daily management and organization of a human team of more than 130 people, along this period he has been the responsible of the following actions: 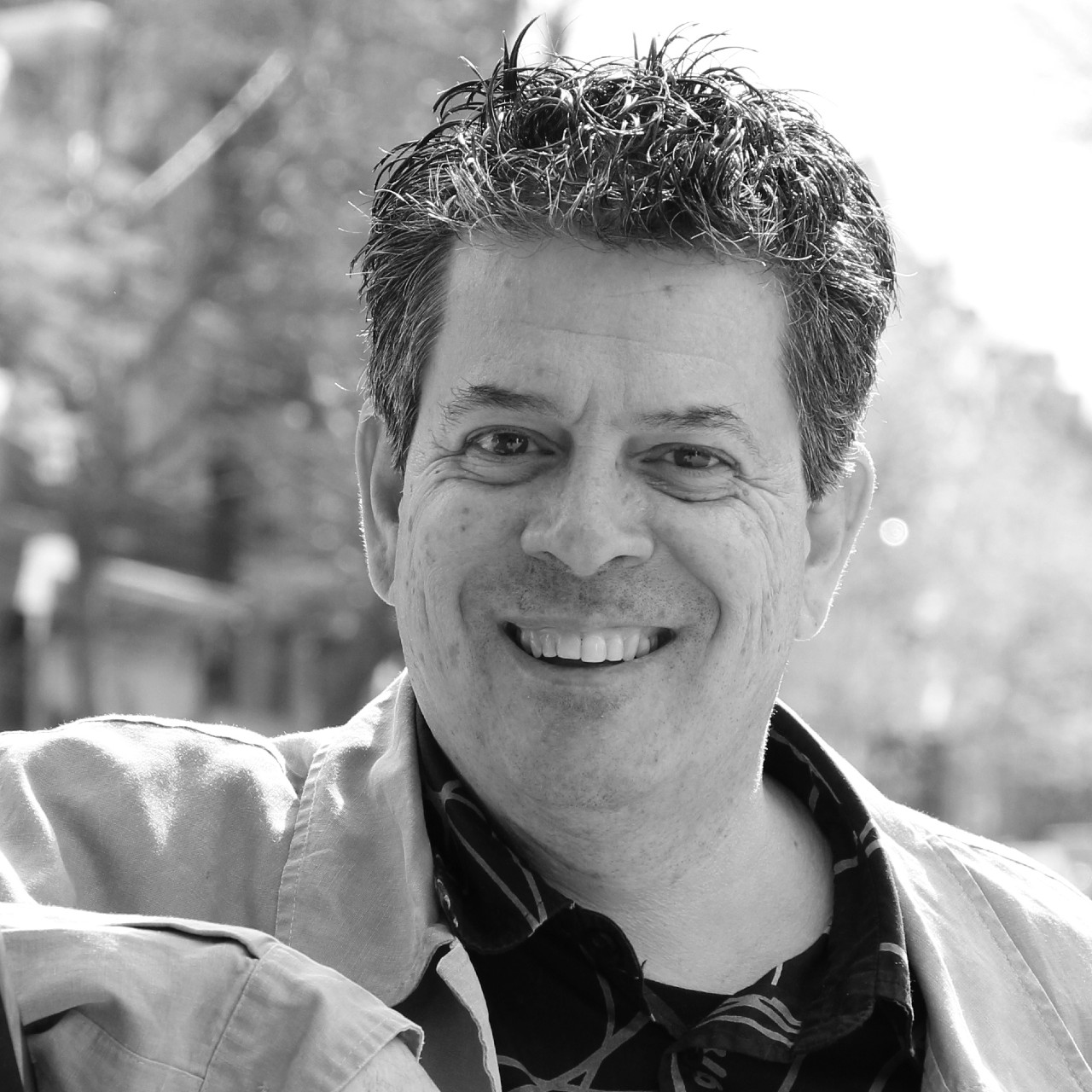 Anna Bullich is a Senior Project Manager at Government of Catalonia, and is a Civil Engineer from the Polytechnic University of Catalonia who holds a postgraduate degree in Lean Practitioner Black Belt.

Anna is currently working as a Change Agent at the Directorate of Mobility Infrastructure at the Ministry of Digital Policies and Territory at Government of Catalonia, where she has previously held other responsibilities.

She works on a daily basis empowering change and innovation in the public administration supporting the General Director, Xavier Flores , on implementing new ways of working: using Lean, BIM and digitalisation, but mainly dealing with people, building better networks, searching talent and transferring knowledge within the Directorate.

As a Lean dreamer and doer, Anna managed, among other projects, the following ones: “Lean CQS Exprés”, “DGIM_Share & DGIM_Tools”, “DGIM_Lab: Empowering people & Innovation within the Directorate”, "Pilot project for the implementation of BIM in infrastructure as-build projects”. "Lean Pilot Project for the improvement of the processes related to a project of mobility infrastructure".

Anna also has participated in conferences at “Lean Construction Barcelona” event 2018 & 2019. Previously, she worked in the public and private sector: 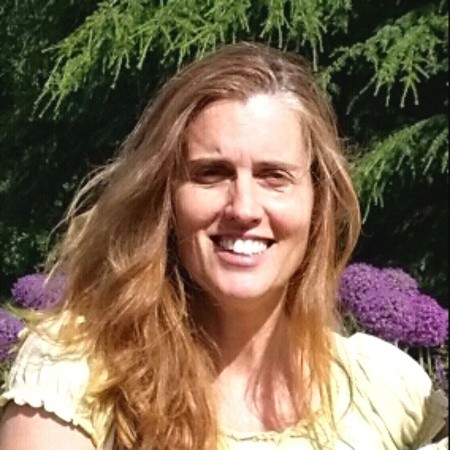 Bernie Barber is Head of Continuous Improvement at Ervia, a multi-utility company distributing pipeline natural gas, water services and dark fibre services in Ireland. Among other things, Bernie has honours degrees in applied science (physics & maths) & supply chain management; she has a black belt in Lean Six Sigma and is also a certified trainer. Bernie has spent almost 30 years successfully driving transformation and process improvements in a variety of roles in high volume manufacturing, business services and public health environments.

Prior to joining Ervia, Bernie worked at Johnson Controls where her transformation of global compliance programs won multiple awards for excellence and innovation. She also held various leadership roles in Logitech, developing much of their global Quality Assurance and Regulatory Compliance programs and establishing the Social & Environmental Responsibility program there.

In 2013, Bernie supported Cork University Hospital by performing a Lean assessment of the National Cancer Control Program build plans for a radiation oncology center of excellence at the hospital and revising them to improve flow and optimise patient pathways. 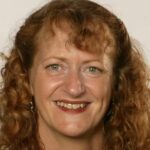 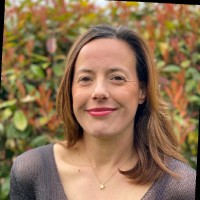 Chris is an Executive Director with RoadTek, a branch of the Department of Transport and Main Roads, Queensland. Chris has over 20 years experience, specialising in Civil Construction, Project, Program and Business Management. Through experience in managing various projects and operations across Queensland he has developed an approach based on relationships, optimisation and leadership. 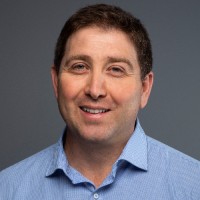 Isaac Kirsch (Isaac) is a Project Manager with RoadTek, a branch of the Department of Transport and Main Roads, Queensland. Isaac has extensive experience in contract administration and site engineering as a civil engineer and project manager with over 10 years in the delivery of road and bridge infrastructure throughout South East Queensland. 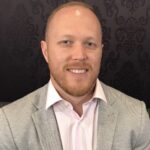 Nicholas Le Good (Nick) is a Senior Project Manager with the Department of Transport and Main Roads, Queensland. Nick has delivered diverse range civil infrastructure projects throughout the state of Queensland in his 10+ years with the Department. Nick has gained extensive experience in the delivery of civil infrastructure projects specialising in construction management, relationship management, leadership, and project delivery. 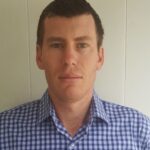 Digby is the Director of Integrated Lean Project Delivery at Sutter Health.

He leads a cross-discipline team of twenty charged with setting up and supporting processes to continuously improve the work environment of a department of 150 staff members. He serves on the national board of the Lean Construction Institute (LCI) whose vision is the transformation of capital project delivery across the United States (and beyond) to the benefit of all stakeholders, and attends and speaks regularly at LCI events in the United States and abroad. He heads up the LCI Owner's Community of Practice in the Bay Area of Northern California, a forum for owner's who are already on the journey to transform capital project delivery for their organizations. He took over and transformed the delivery processes on the $2 Billion Van Ness and Geary Campus Hospital, and the $600 Million Mission Bernal Campus Hospital. This included updating and renegotating both IFOA (IPD) contracts and implementing best practice work-planning and cost tracking practices. Both projects have subsequently been delivered as requested on time and on budget. He managed the Sutter Health Eden Medical Center project which was a landmark in Sutter's Lean IPD journey, being the first major project in the United States to execute a multi-party shared-risk agreement. 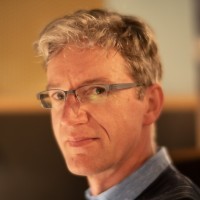 John is responsible for promoting and embedding continuous improvement as a “Way of Working” across the National Treasury Management Agency (NTMA) through the use of Lean Management and Lean tools for problem solving.

Prior to joining the NTMA John worked in the energy, aviation and not for profit sectors in senior roles covering corporate governance, information systems, finance and change management.

The NTMA is a public-sector organisation mandated by the Government of Ireland to provide a range of asset and liability management services which include:

Investment on a commercial basis to support economic growth and employment in Ireland. 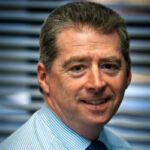 Highly experienced disciplined Civil Engineer and Continuous Improvement leader, with a proven track record having worked on and led a variety of multi-million pound major schemes in the United Kingdom and the Middle East. Neal has over 10 years experience in the deployment of Lean-Sigma in the construction industry. 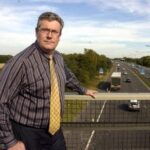 Siobhain Danaher is a Lean Business & Personal Strategist, Travel Photographer, Blogger & Online Course Creator. Siobhain lives in Knockaderry in the beautiful West Limerick countryside. Having worked as an Analytical Chemist in the Pharmaceutical Industry for over 15 years, Siobhain left the Pharmaceutical Industry over 6 years ago to follow her passion for Lean Methodology and Positive Change. Siobhain currently works as Continuous Improvement Manager for the daa (formerly Dublin Airport Authority) in their Shared Services department, supporting Lean Business Strategy & Culture

In 2017 Siobhain launched her website ‘The Art of Positive Change’ where she writes about and shares resources on all things Positive Change in Life & Business. Most recently, Siobhain moved into the wonderful world of Online Courses and has just launched her signature course ‘Kickstart Your Personal Strategy’ which supports people with personal, purposeful, positive change through the ‘Personal Strategy System’ she has created and uses in her own personal life. 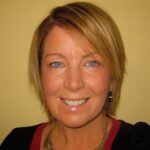 Mark Froggatt is Chief Engineer and change management leader within Anglian Water. Mark has delivered and managed several Lean initiatives during his career working within the UK Public Sector and looks forward to sharing the learning and challenges he experienced through his journey. People are at the heart of any efficiency within an organisation and Mark will highlight the Teams, Leaders and Cultural Change with Anglian Water.

Anglian Water is a water company that operates in the East of England. Anglian Water is regulated under the United Kingdom Water Industry Act 1991. It came into existence in 1989 as part of the partial privatisation of the water industry. 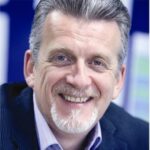 Mark Worrall is a seasoned Lean deployment specialist with experience across a variety of construction environments. His areas of expertise include:

Mark has extensive manufacturing experience in the automotive industry and was involved in a ground-breaking collaboration between Japanese and British engineers to develop best practices and improve competitiveness in the UK supply chain.

Mark is joint director of Lean Construction International Ltd, a consultancy working with major construction companies in the UK and internationally. 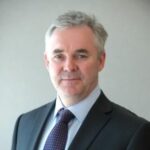 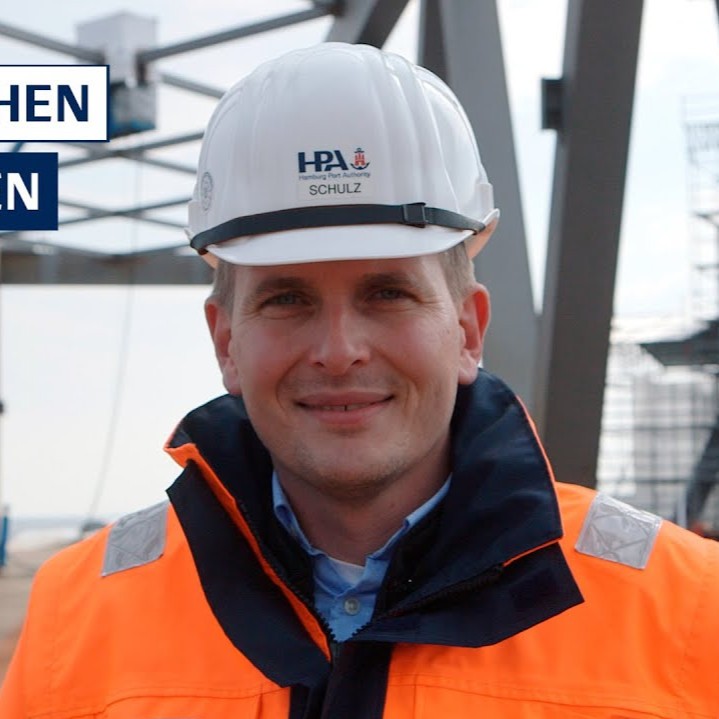